You can enjoy more with the
British Garden Centres Family Card. 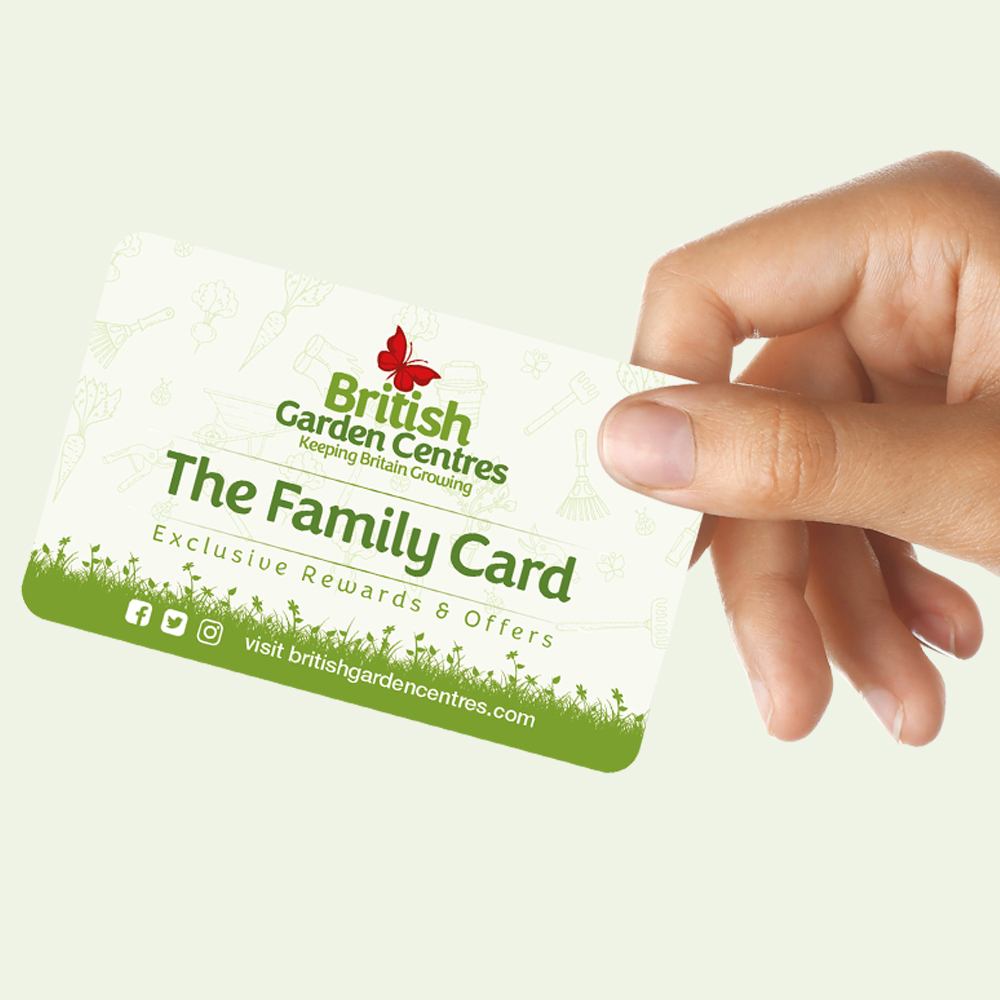 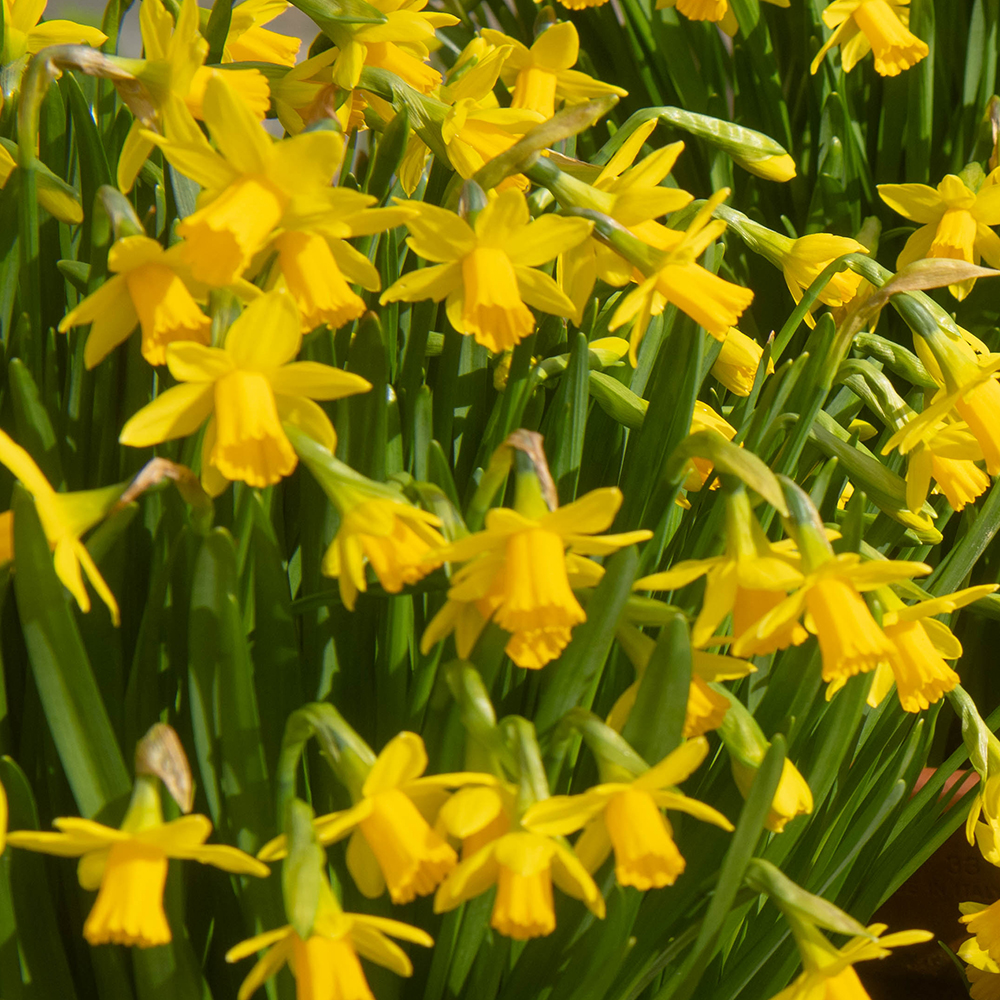 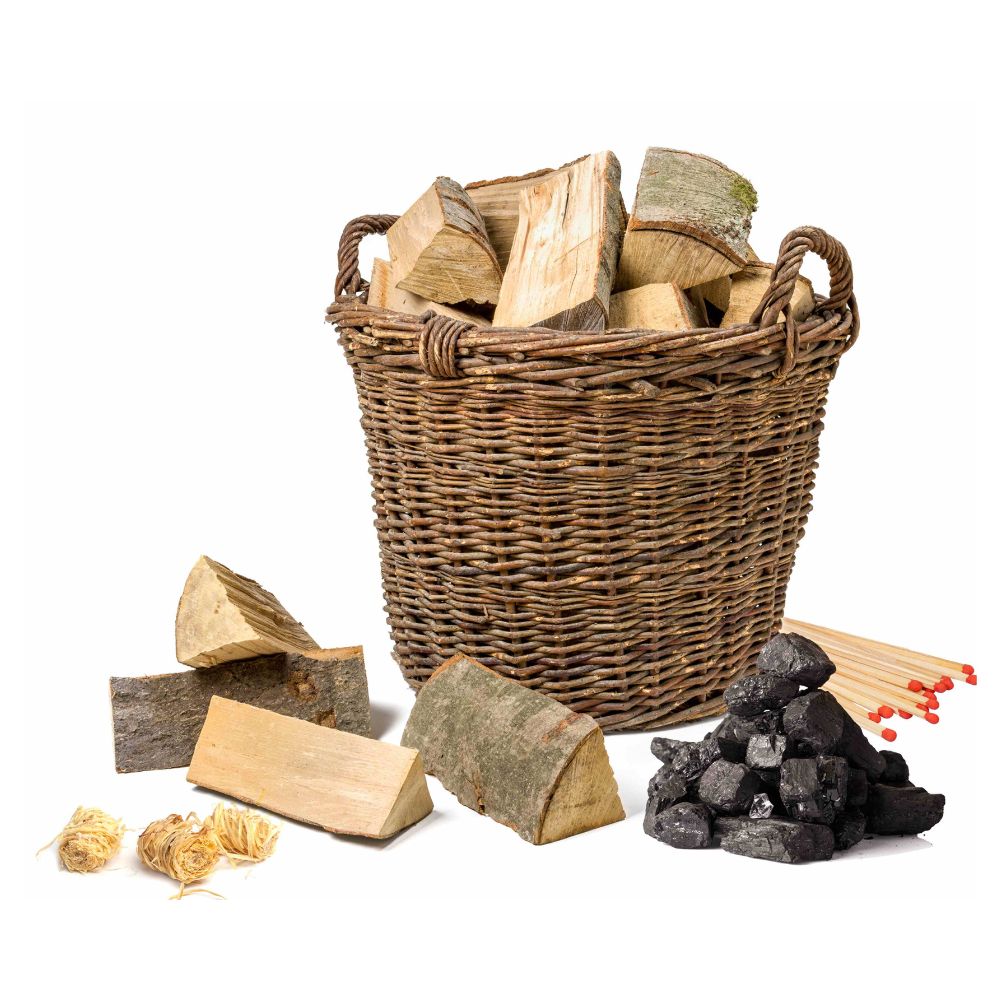 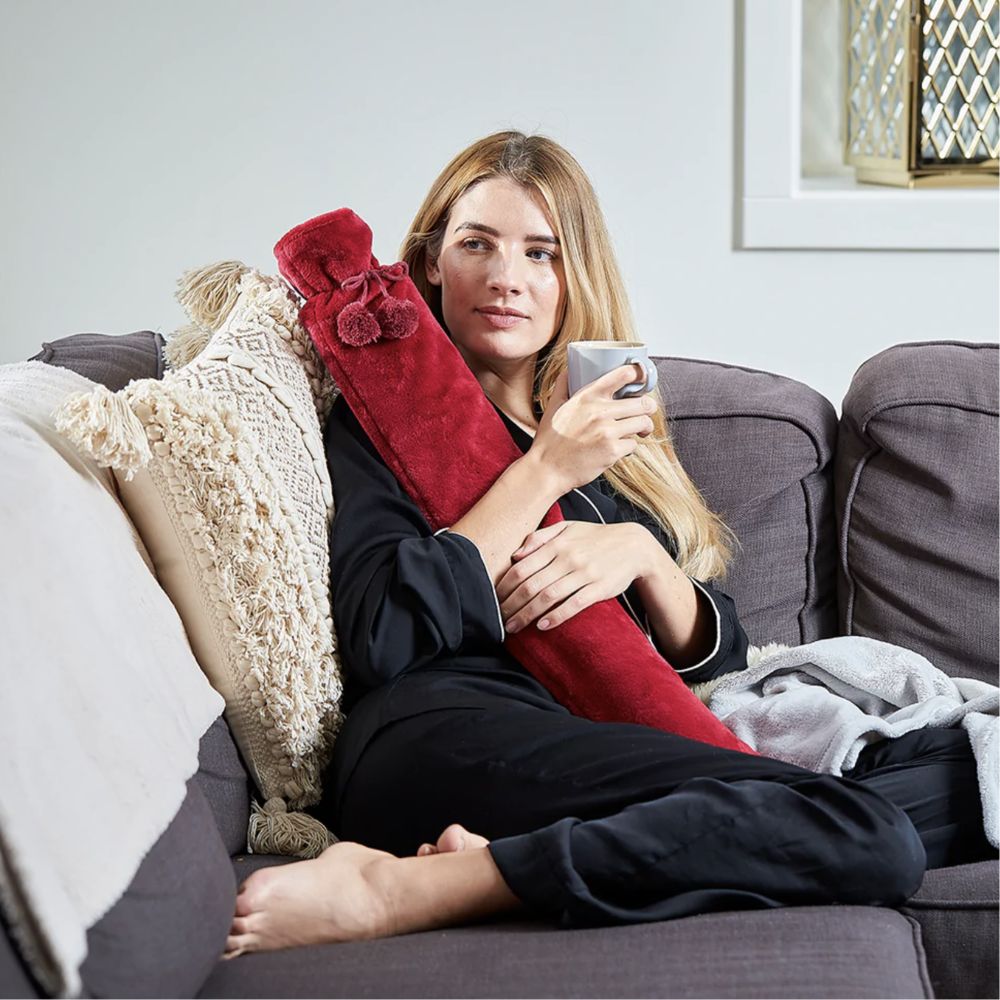 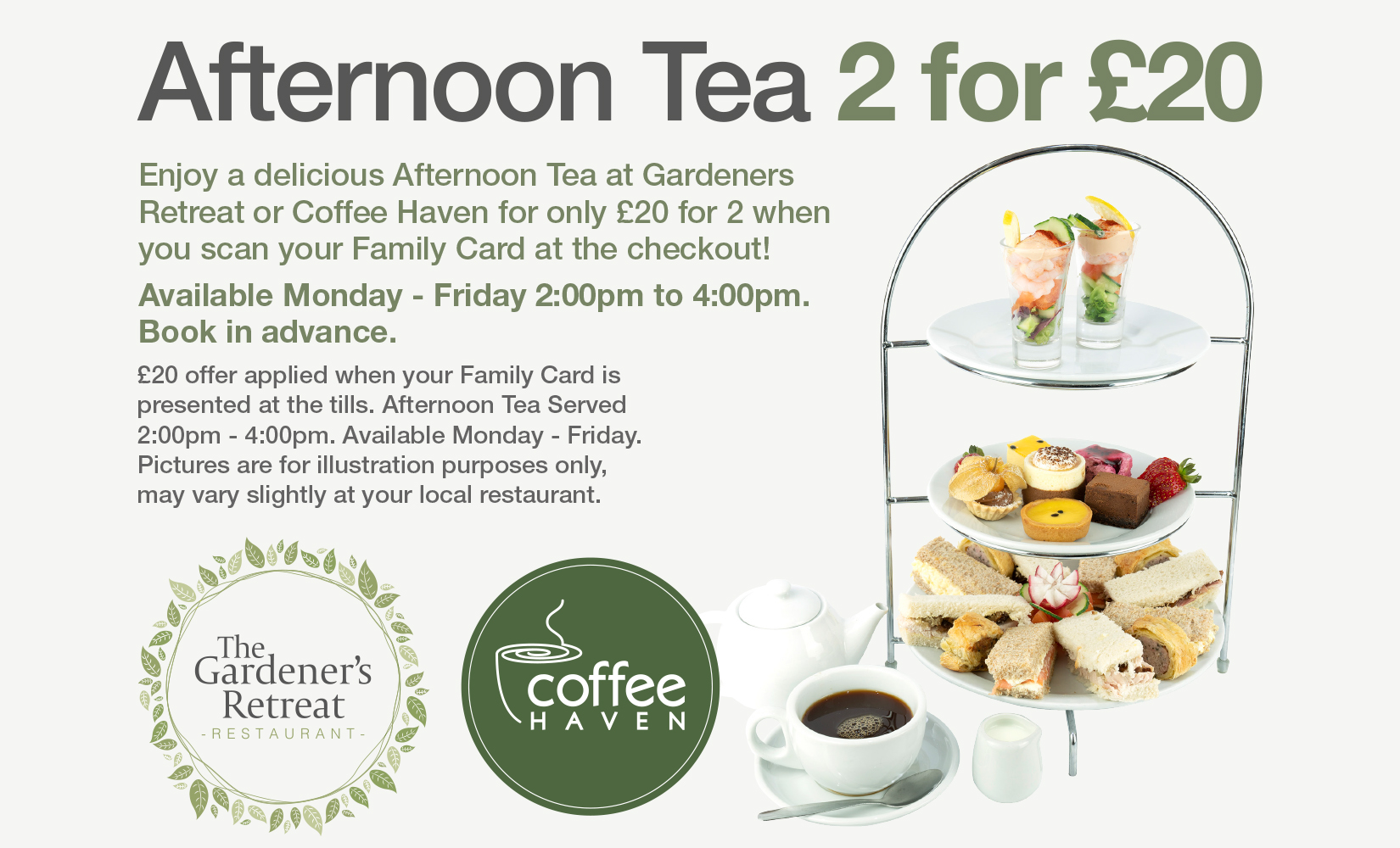 Register your card to get the most out of shopping and dining with us.
Your benefits to be introduced over the next few months include:

Every time you shop with us at any of the British Garden Centres group, simply scan your card at the tills and we will automatically enter you into a prize draw.

The prize is to WIN back the cost of your WHOLE MONTH'S shopping. What a treat - it's as easy as that!* 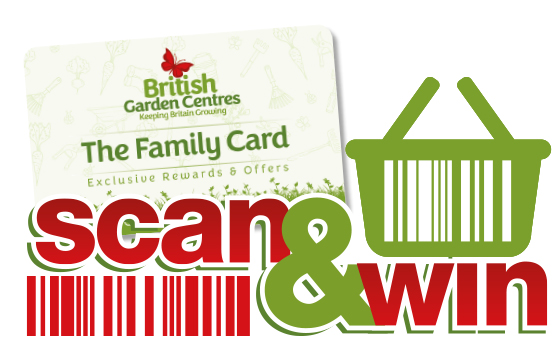 Janice Hunter from Woodthorpe! Congratulations on your family card win!

*Please make sure you register your family card with us online ensuring all contact details are correct so we can notify you should you win.

The story of the British Garden Centres begins in the sleepy Lincolnshire village of Woodthorpe, the home of our company founders, Charles and Robert Stubbs. Charles started the business whilst still at school - he sold seedlings and Leylandii to neighbours and passers-by from a stall at the end of their drive.

Through hard work, determination and drive, the business grew with Woodthorpe Garden Centre, being their first garden centre, opening in 1987. The business flourished under the ownership of Charles and brother Robert, becoming famous for, amongst other things, huge sales of compost to keen gardeners from all over the region.
Over the years, the brothers’ reputation grew far and wide. They were featured on the local news program Calendar for their entrepreneurial skills.

The business at Woodthorpe grew, and with the addition of Brigg Garden Centre, the company’s reputation for quality and value began to spread. Other centres were added, and the company became known as the British Garden Centres Group. Since 2018 the company has grown even faster than Charles and Robert could ever have imagined and now has 60 centres around the country. Their ambition to have a British Garden Centre within easy reach for everyone in the UK is starting to take shape!

As the number of centres has grown, so has the number of people in the team. The family are delighted that the next generation is now working in the business. Whatever challenges the world may throw at us, we will remain true to our founding principles – great plants and products all year round, first-class service delivered by a fantastic team and all at affordable prices. We hope you love our centres as much as we do.