Welcome to Bridgnorth Garden Centre, proud to be a part of the British Garden Centres family. Charles, Robert, Phillippa and the team look forward to seeing you soon.

Bridgnorth Garden Centre formally known as Gardenlands Garden Centre was acquired by the British Garden Centres family in 2019. We have a great selection of concessions, such as Regatta, Cotton Traders and Pavers Shoes.

Where it all started...

Bridgnorth Garden Centre was originally owned by Bob Price (a TV Gardener for ATV). He purchased the land here at Bridgnorth in 1966 and set up a large wooden greenhouse, this is when 'Gardenlands' garden centre was born. In later years, the site was acquired by Sid Armstrong who also used the land for a Gun Club and Clay Pigeon shooting site. (The club's building was later rented by North Shropshire College who taught computer and animal courses until 2018.)

In the early 1980s, a Dutchman called Hank Homers bought the centre and developed it greatly into the centre you see here today. Hank created a small nursery on land at the back of the centre which housed several large polytunnels. Due to a storm in 1987, the polytunnels were unfortunately pulled to the ground, leaving them to be rebuilt a short while later. In 2000, Hank sold the centre to 'Garden and Leisure' a small chain of garden centres who ran the nursery for another 2 years. The polytunnels Hank re-built still stand and will hopefully be used in the near future at Bridgnorth.

The Garden Centre was purchased in 2013 by Wyevale and continued trading under them until 2019 when Bridgnorth joined the British Garden Centres family. 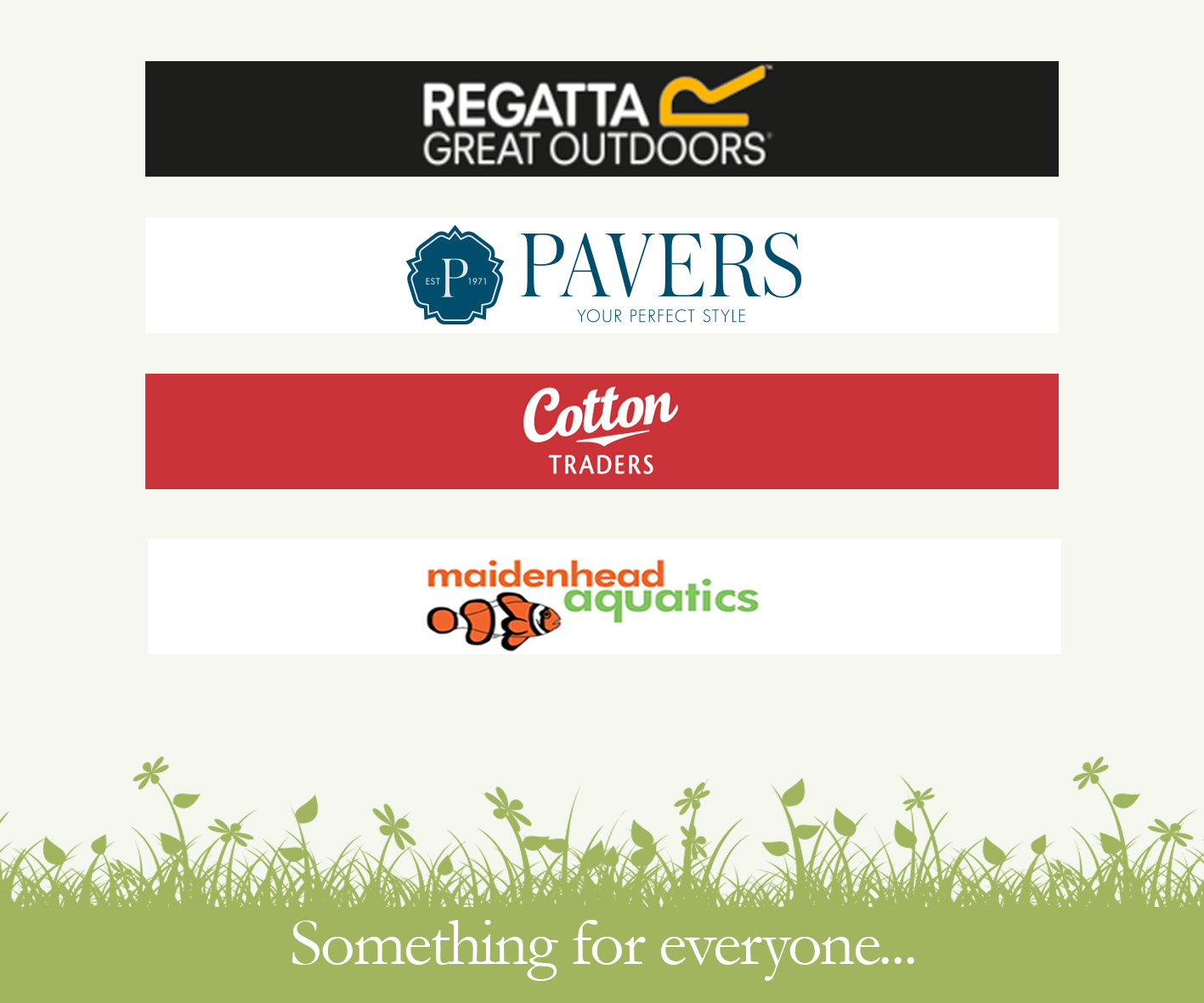 We have a great selection of concessions, such as Regatta, Cotton Traders, Pavers Shoes and Maidenhead Aquatics, come see for yourself! 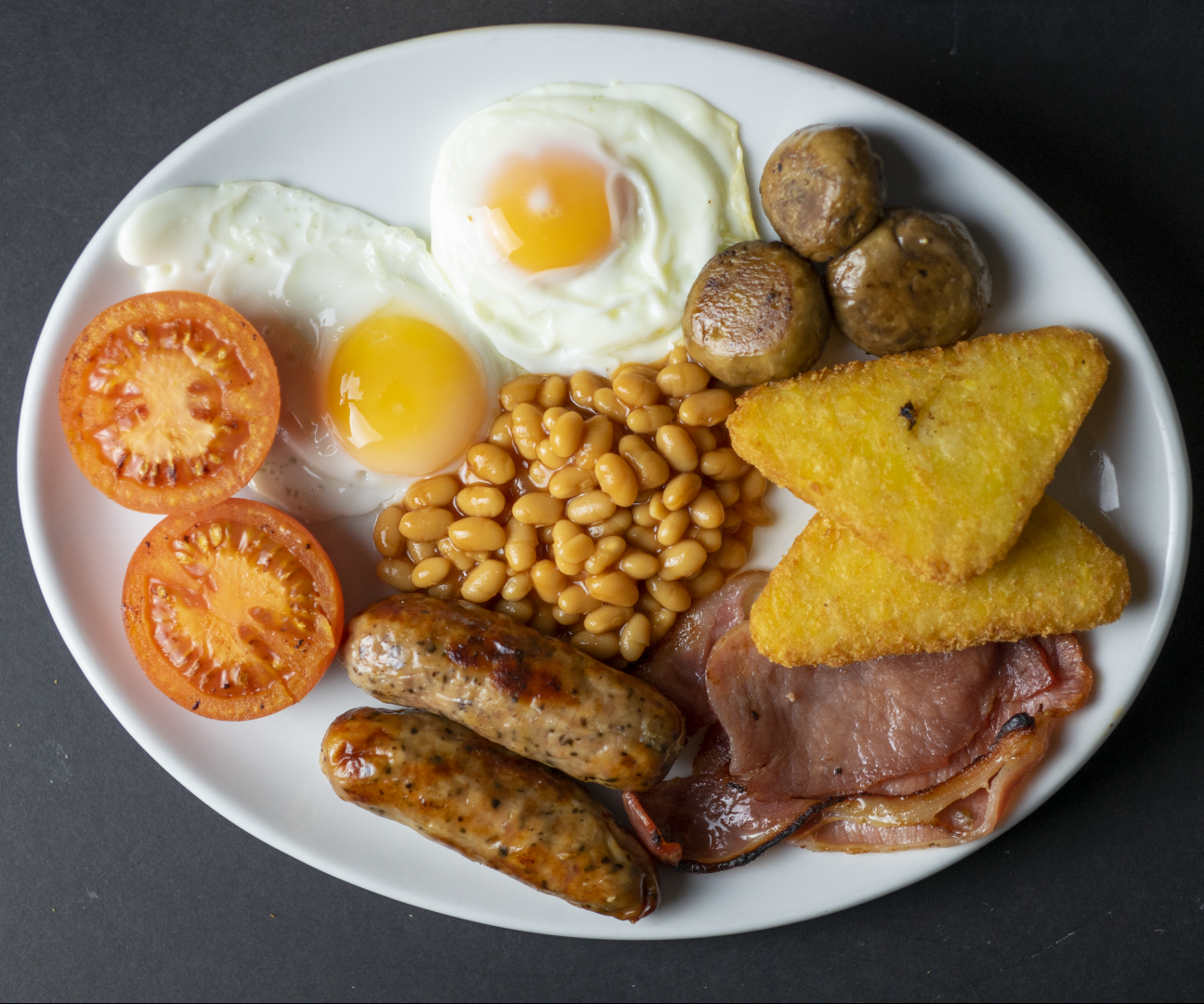 Stop by our wonderful Gardener’s Retreat Restaurant for a relaxing break and delicious treat! Enjoy a range of wonderful meals and a vast array of tasty treats including our famous homemade scones. 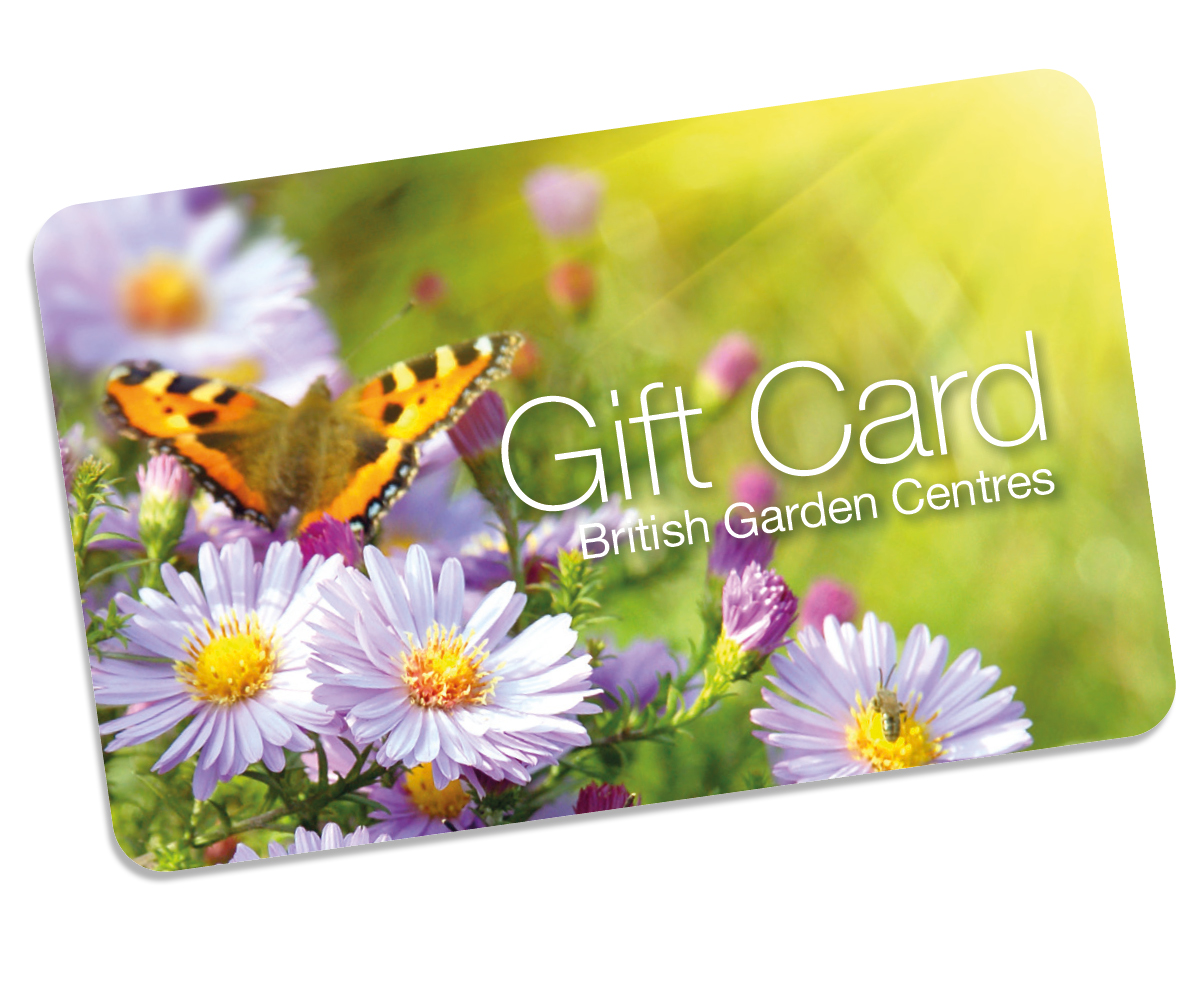 The perfect gift idea...You can spend these vouchers at any of the British Garden Centres group across the country, including our restaurants and Woodthorpe Leisure Park. Buy them online! 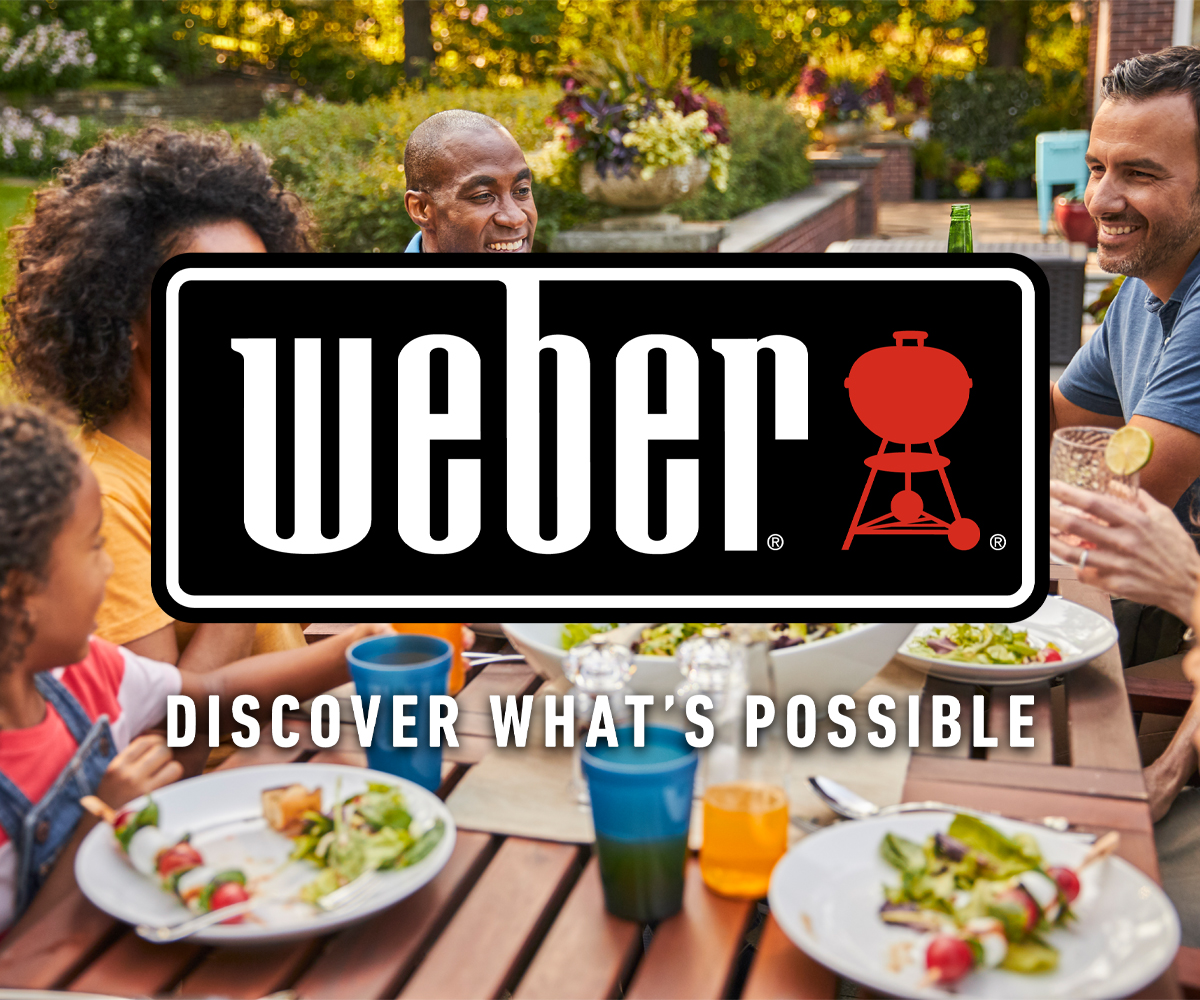 Bridgnorth Garden Centre are pleased to have an in-house Weber BBQ shop! Stocking a wide range of both gas and charcoal BBQ's, including all the fuel and accessories you will need for entertaining your friends and family this Summer! 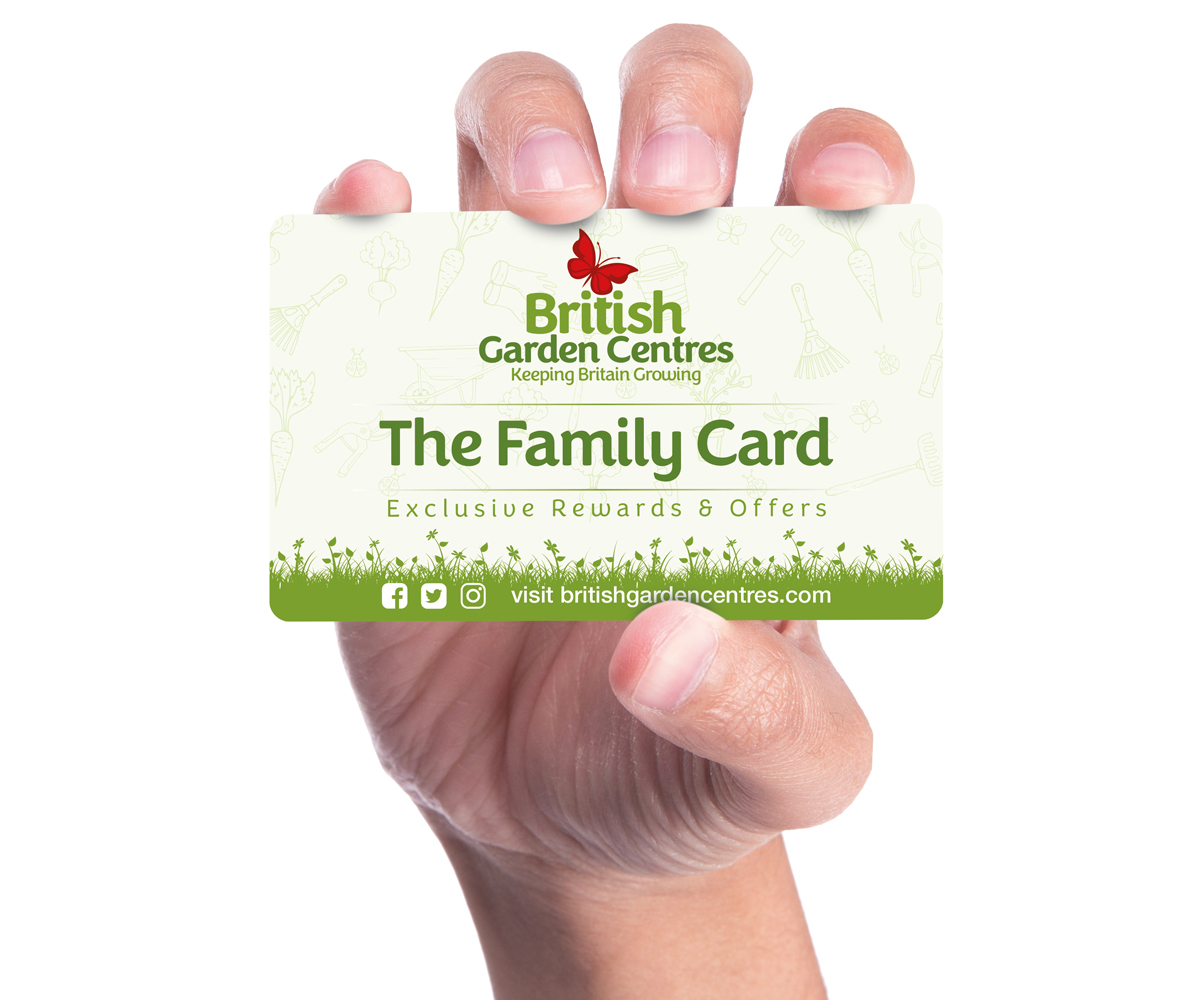 Bridgnorth Garden Centre has a fantastic range of plants. Whether you are looking for easy care evergreens and perennials to gorgeous annuals and 'grow your own' plants. Our helpful and knowledgeable staff are here to help!