Afternoon Tea is one of the most traditional past times in England, with it dating back hundreds of years.

The custom of drinking tea dates back to the third millennium and was popularised in Britain by King Charles II and his wife Catherine de Braganza in the 1660s. However, it wasn’t until the mid-19th century the concept of Afternoon Tea was founded.

Anna Maria Russell, the seventh Duchess of Bedford introduced Afternoon Tea in 1840 after she found herself hungry between her 12 o’clock lunch and 8 o’clock evening meal. As she continued to have this treat in the afternoon, she invited her friends to join, making it a regular occurrence and social event.

The concept originally started with bread and butter and a few slices of cake. It has since developed into what we know today. Scones weren't part of the original Afternoon Tea, they were introduced in the twentieth century and are classed as a modern addition.

Classic afternoon tea features delicately sliced delicious sandwiches, an assortment of cakes, pastries, and scones, with clotted cream and fresh strawberry jam. It is commonly served between 2 and 5 o'clock, with the most popular time being 4 o'clock.

Afternoon Tea is loved and enjoyed by millions each year, but we can't celebrate this week without knowing your scone preference. Tell us on Twitter what you prefer on your scone. Cream then Jam? or Jam then Cream? 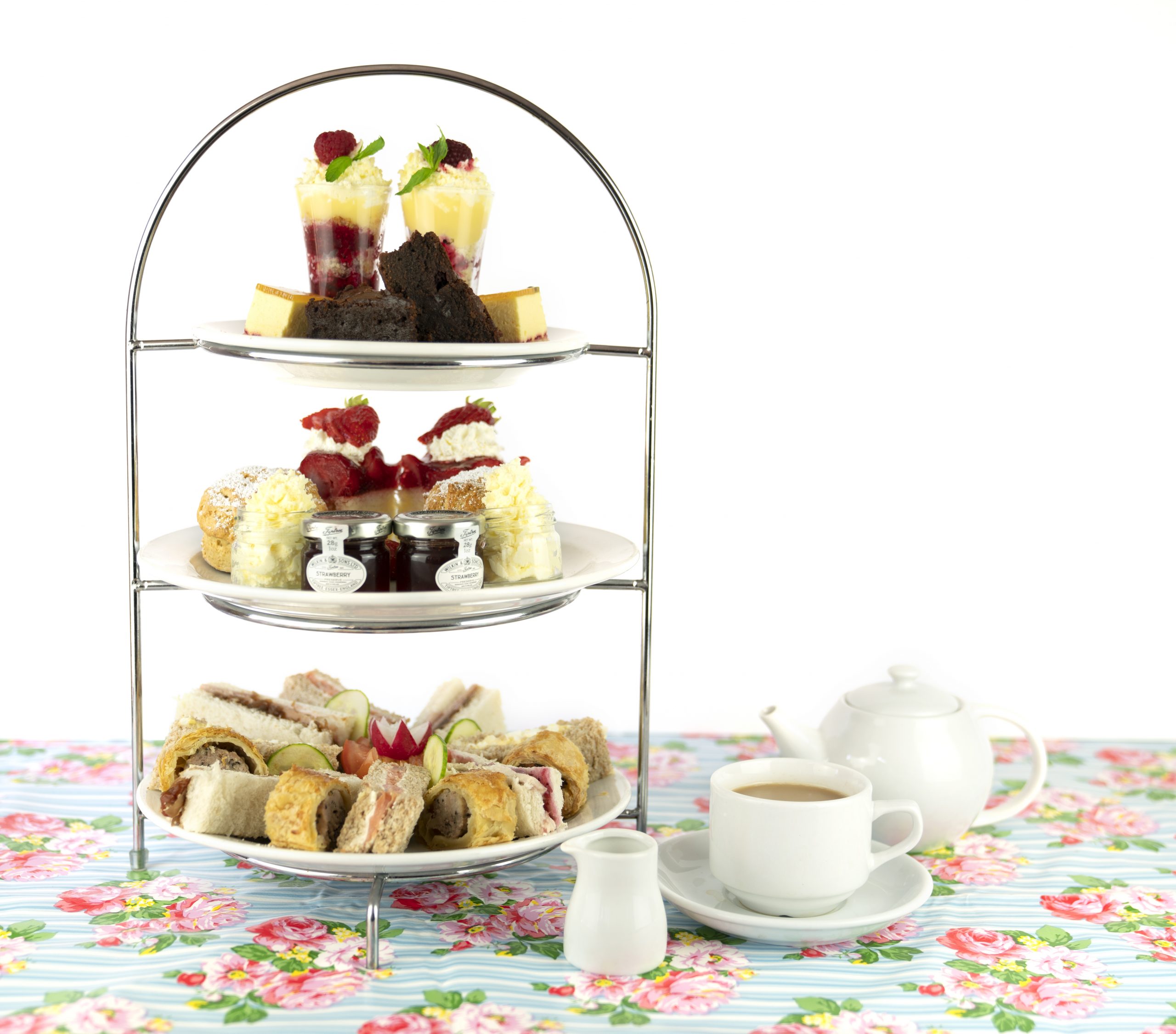 British Garden Centres delivers Afternoon Tea in 38 restaurants across the group, all served with tea from our amazing supplier Tea from The Manor.

Find your local centre to find out if they are serving Afternoon Tea and book now!