British Garden Centres is the largest family-led garden centre group in the UK.

The story of the British Garden Centres begins in the sleepy Lincolnshire village of Woodthorpe, the home of our company founders, Charles and Robert Stubbs. 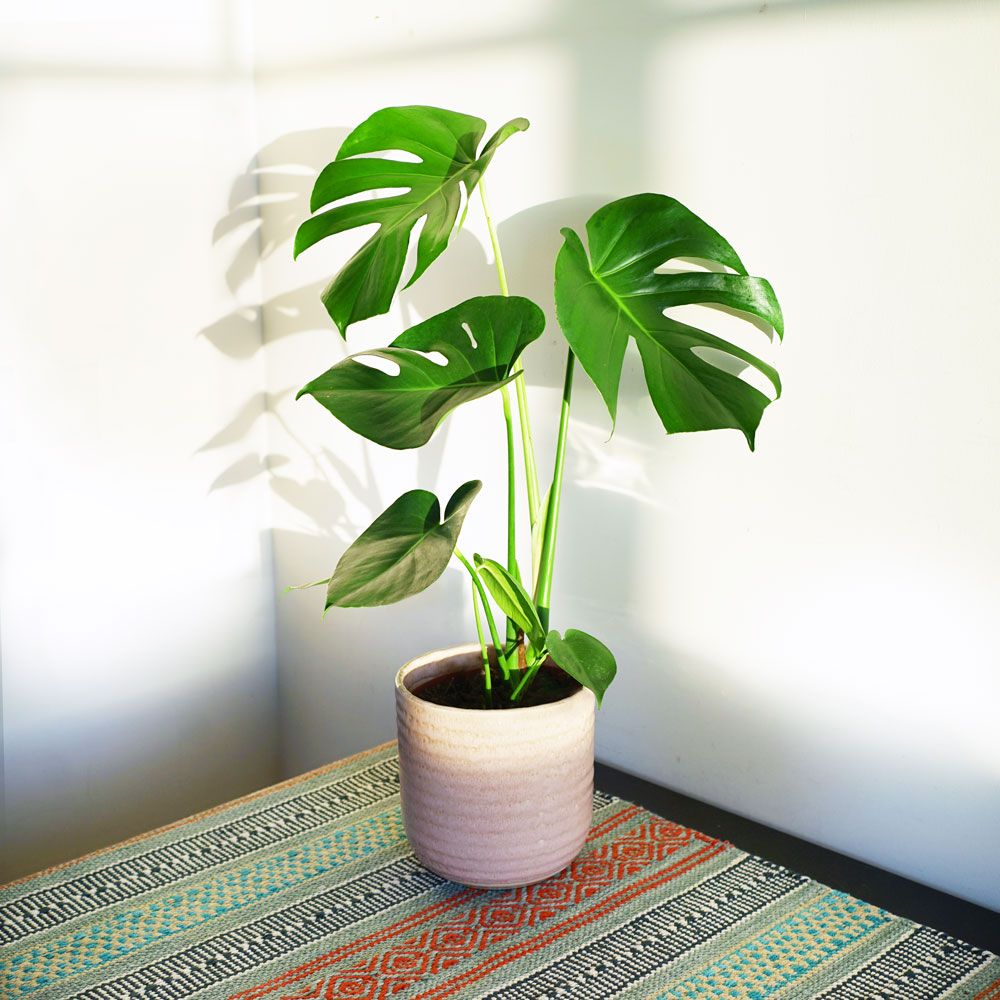 House plants have increased in popularity over the last few years, and they are incredible additions to any home, with them brightening up the space. Not only do they look great, but they have many added benefits that help improve our mental and physical health.

Find out more about House plants. 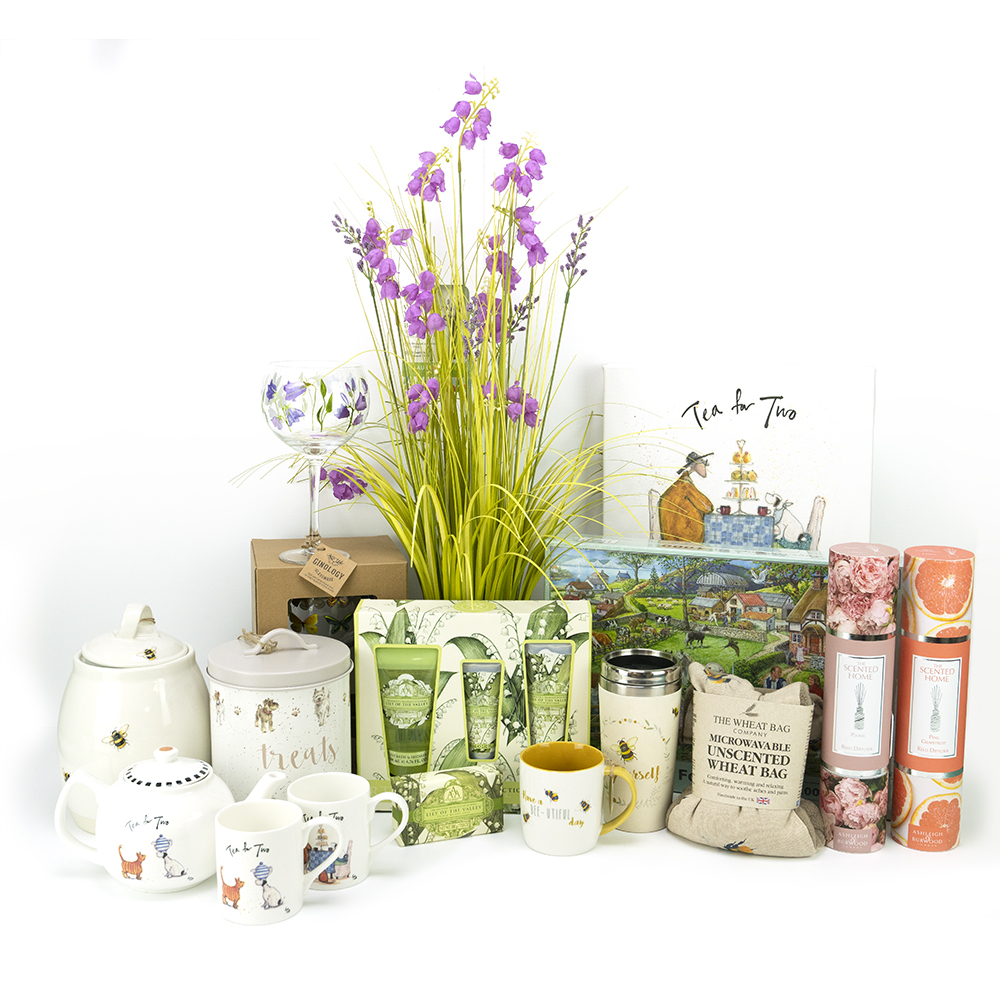 We have a great range of fantastic gift ideas and unique inspiration for your home and garden.

We stock great brands in our garden centres, so call in and have a look. 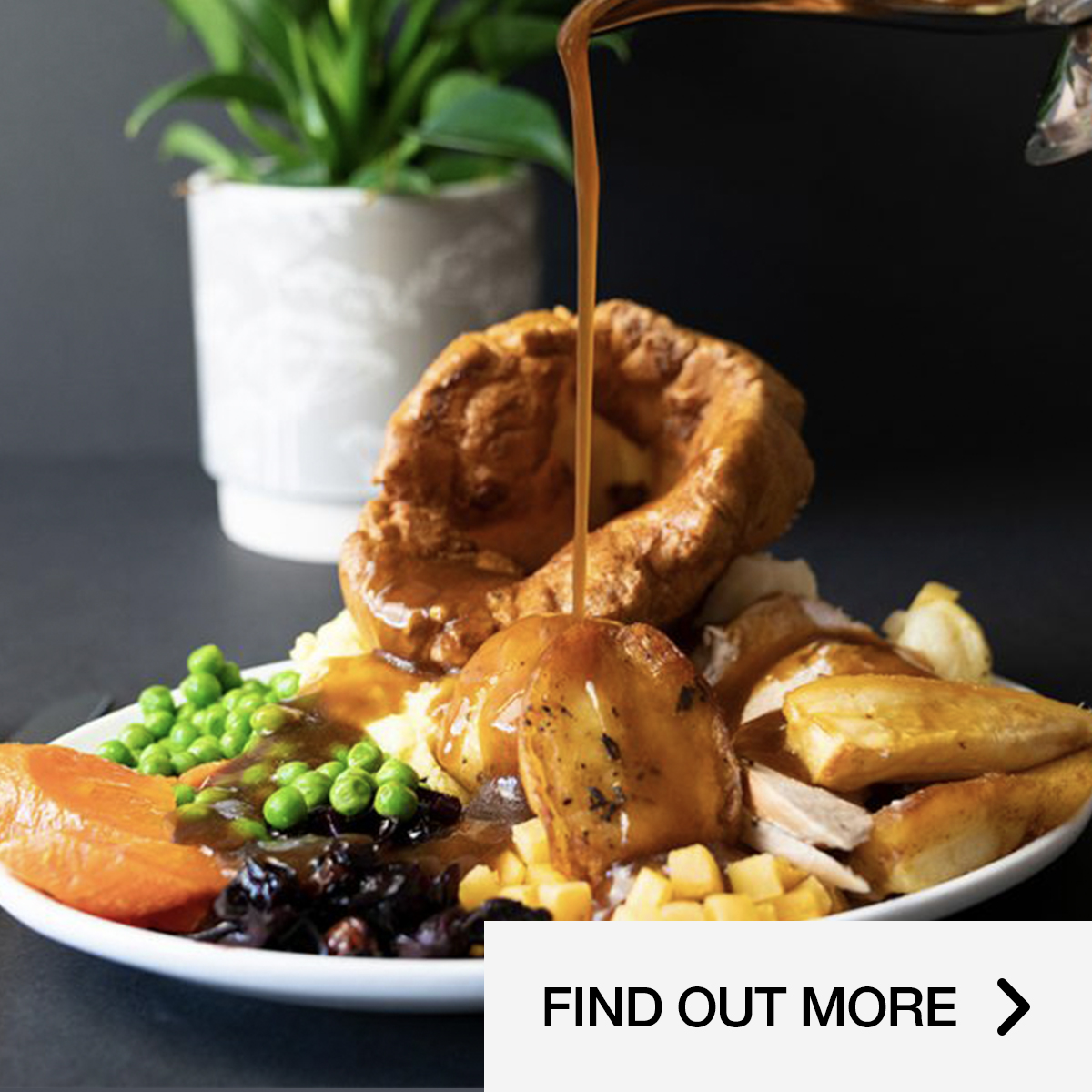 Here at the restaurant, our team of dedicated professionals work hard to deliver freshly prepared dishes. We pride ourselves on providing the best possible dining experience. We look forward to seeing you again and again.

Check your local centre for details... The perfect partner to help you reimagine your outdoor space. 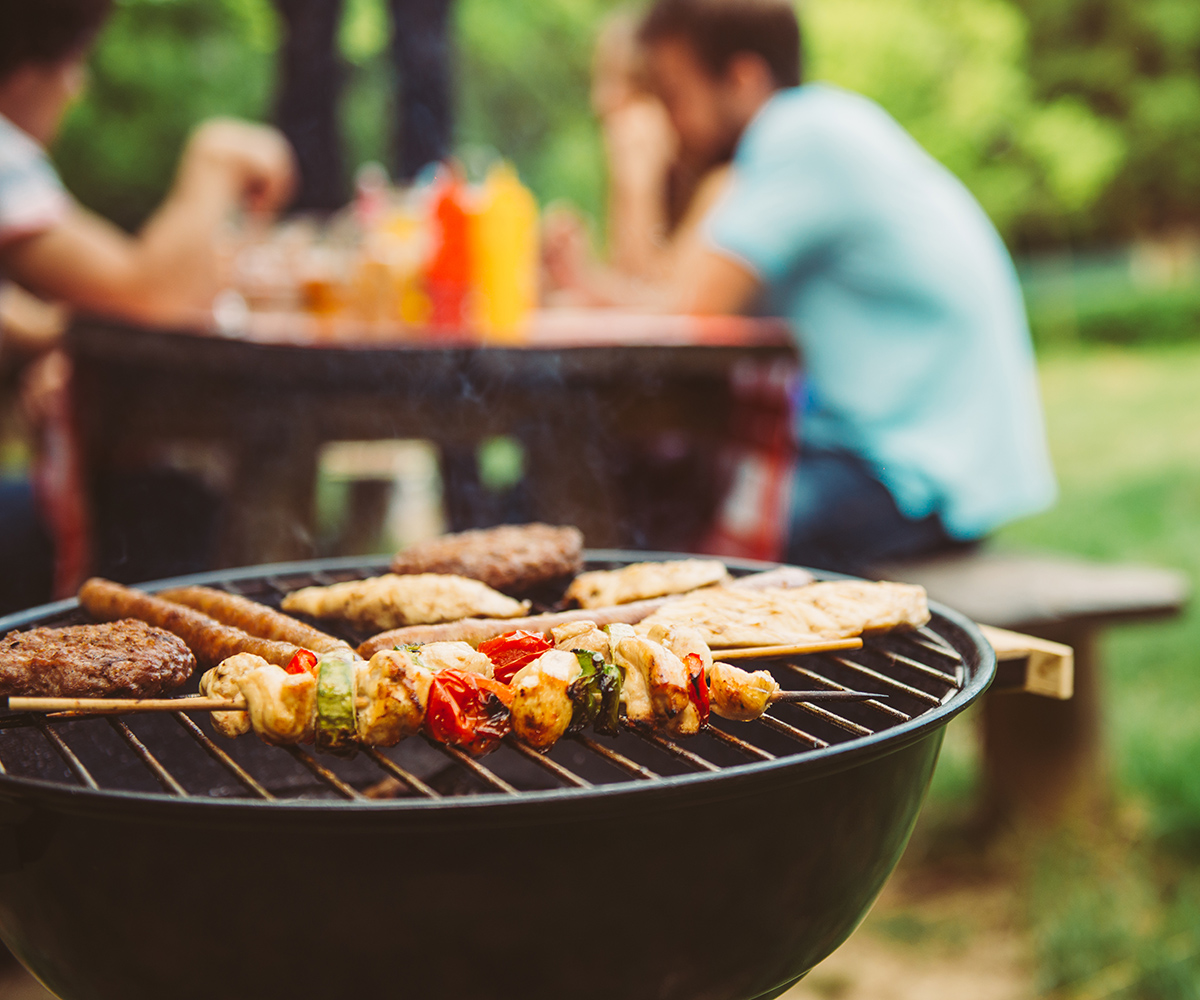 Entertain your friends and family with delicious food from your new barbecue.

We stock charcoal and gas barbecues from top brands like Weber, Everdure and Leisuregrow. 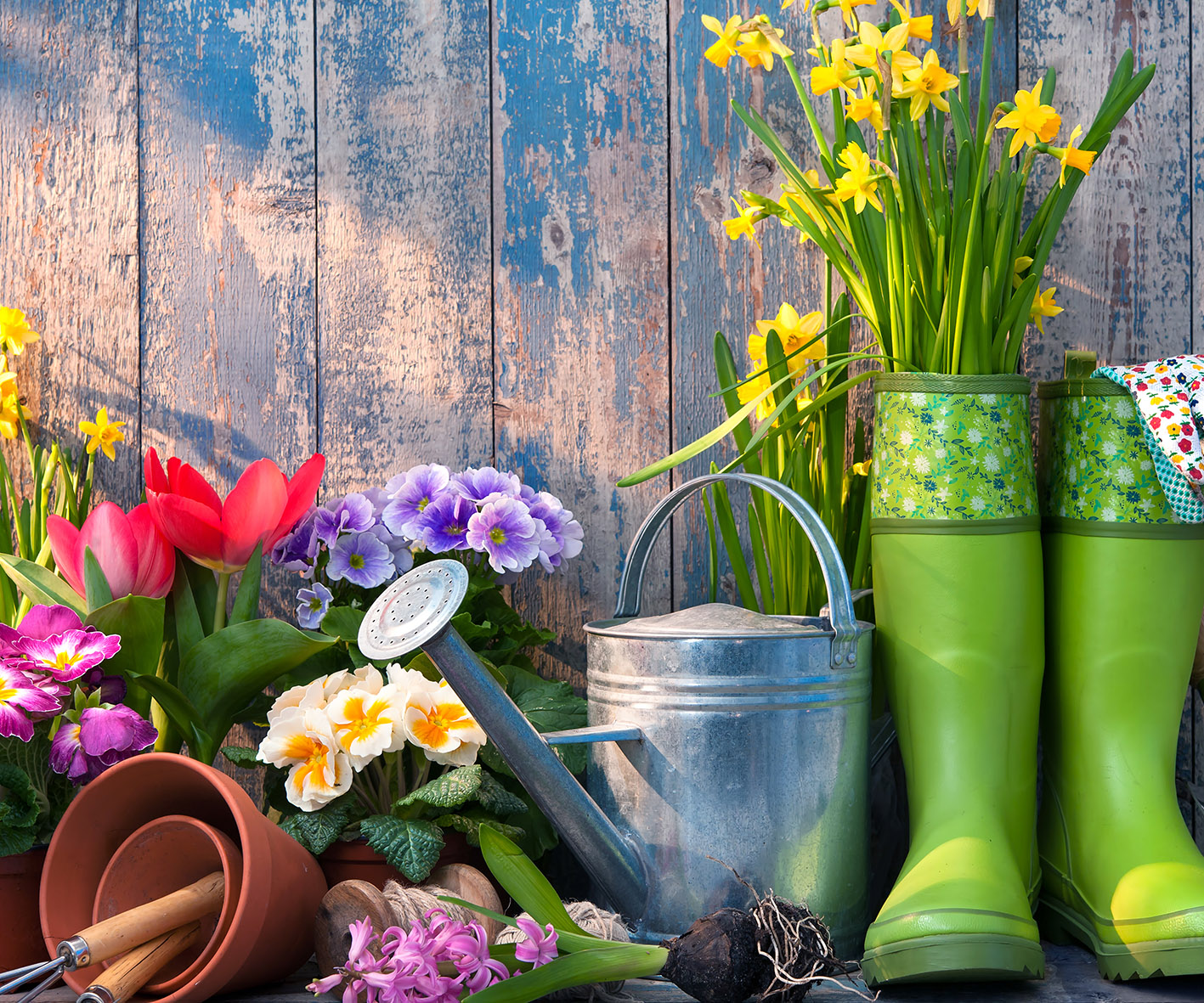 Here at British Garden Centres we are here to make sure you choose the right product for your garden projects.

With big brand names like Westland, and Wolf Garten and many more.

Get out in your garden Our outdoor living department has a great range of outdoor furniture available today and for pre-order.

Whether it's for the patio, conservatory or out on the decking there's a piece to suit your home. 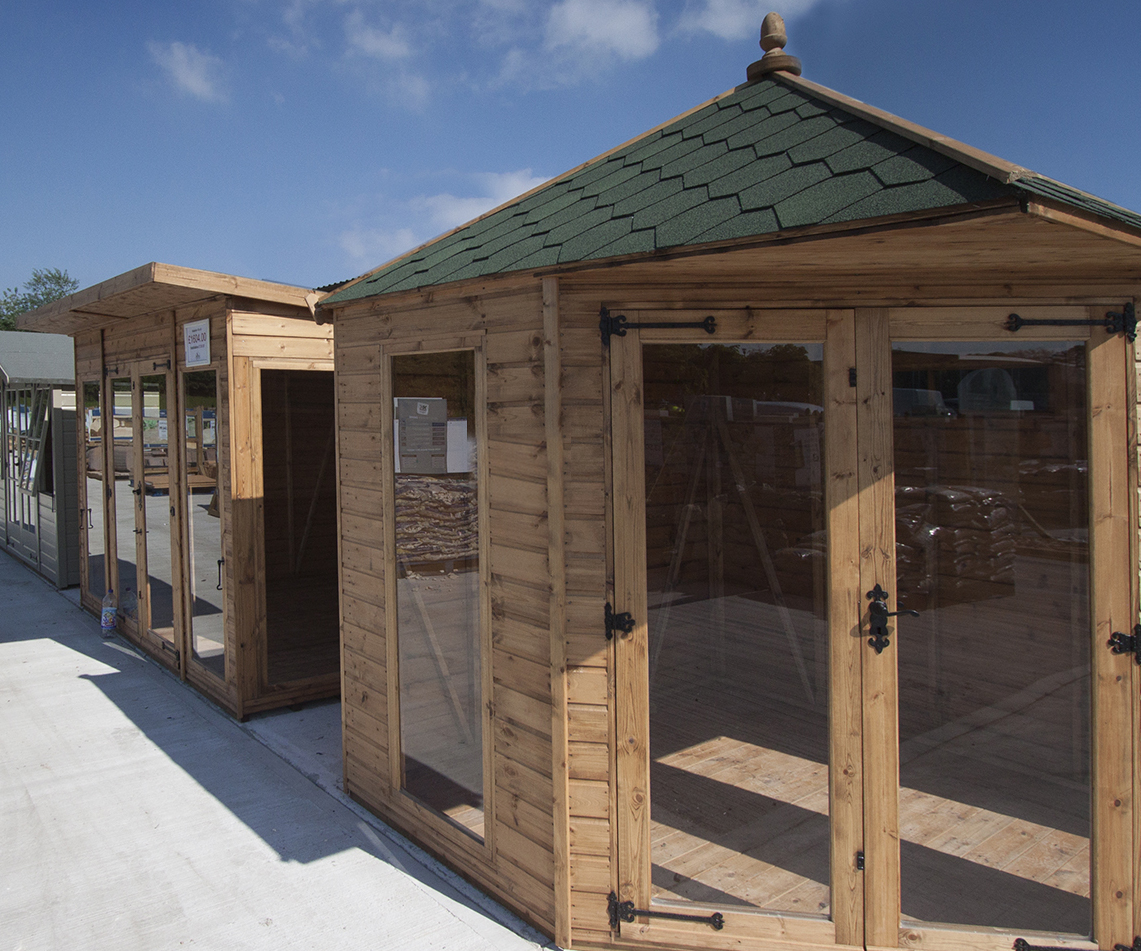 More storage, a place to relax on those warm summer nights or somewhere for the kids to play.

We have a great selection of Sheds, Summer Houses, Play Houses and much more. 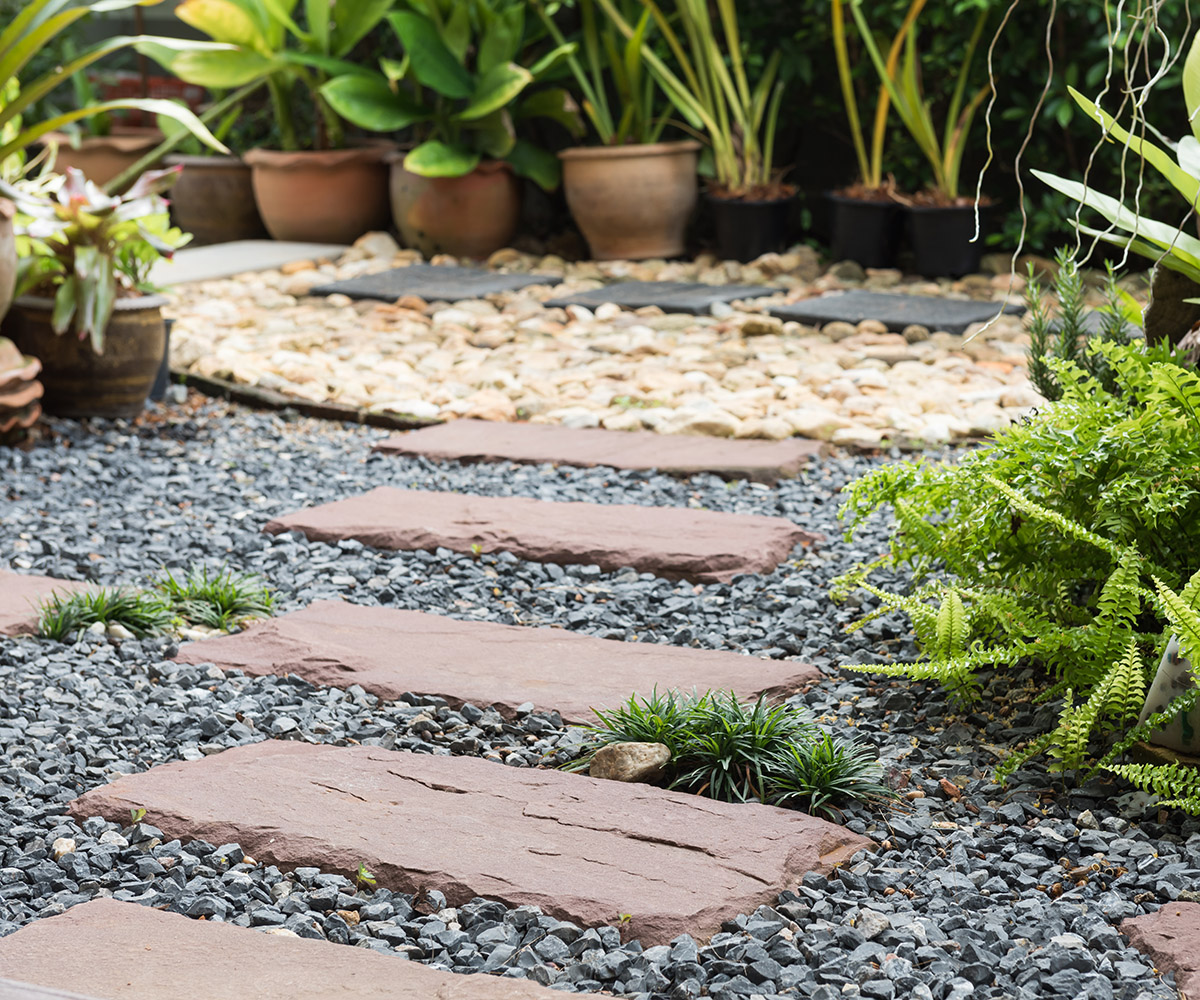 Welcome to the Landscape Department.

For those larger gardening projects to decorative finishes, we have the right product to help you achieve your perfect garden. We have fantastic play areas here at British Garden Centres.

With both outdoor and indoor play for your little ones at many of our garden centres around the UK!

Find one near you 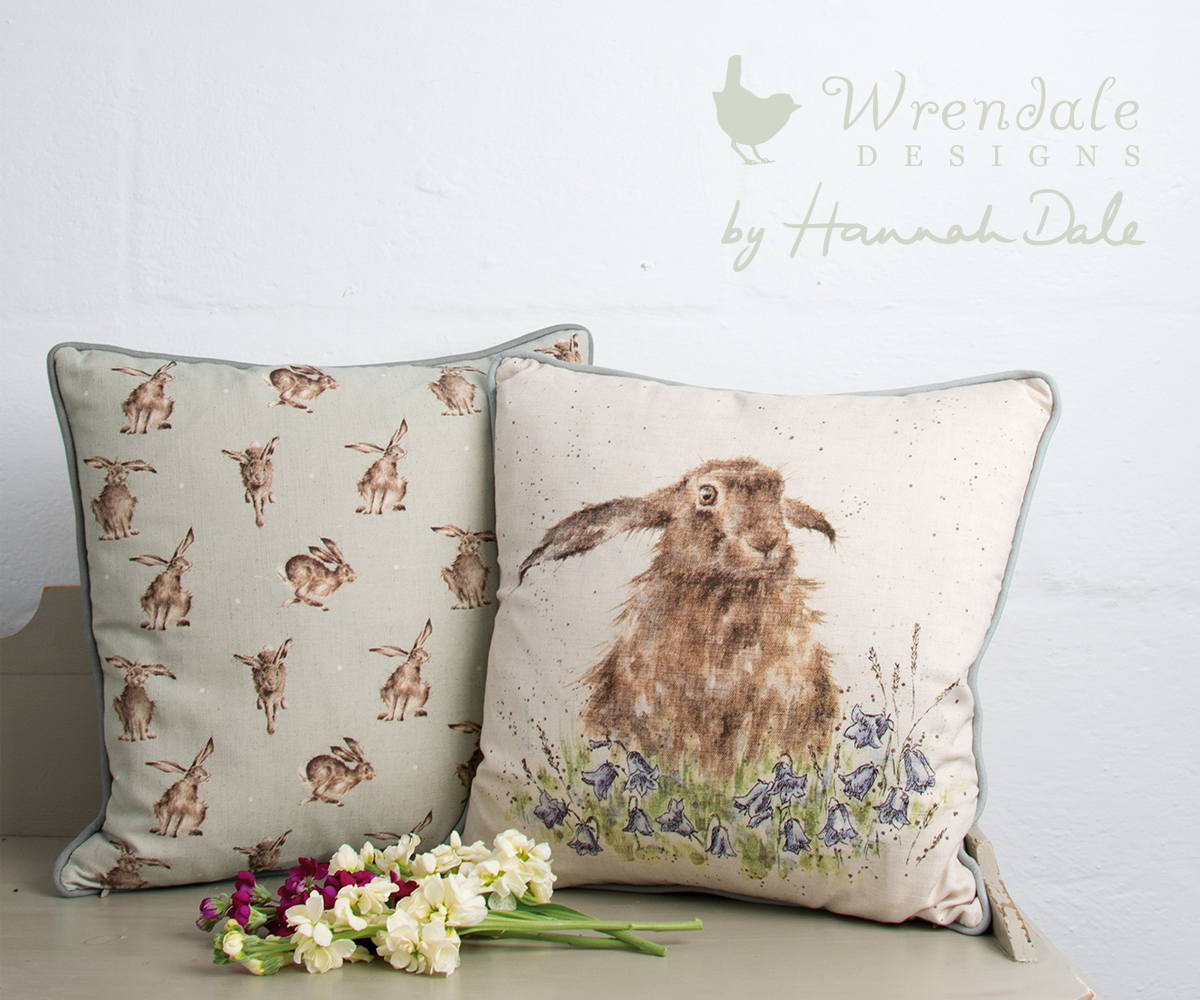 We have a huge variety of homeware and accessories available including brands such as Wrendale Designs, who are featured across the country within our garden centres.

We would love to hear from you. So for no phone queues, no lost emails just a simple straight forward contact form that a human will read and then respond to.

Great retail spaces are available within our garden centres throughout the UK. Get in touch with us today.

The story of the British Garden Centres begins in the sleepy Lincolnshire village of Woodthorpe, the home of our company founders, Charles and Robert Stubbs. Charles started the business whilst still at school - he sold seedlings and Leylandii to neighbours and passers-by from a stall at the end of their drive.

Through hard work, determination and drive, the business grew with Woodthorpe Garden Centre, being their first, opening in 1987. The business flourished under the ownership of Charles and brother Robert, becoming famous for, amongst other things, huge sales of compost to keen gardeners from all over the region. Over the years, the brothers’ reputation grew far and wide. They were featured on the local news program Calendar for their entrepreneurial skills.

The business at Woodthorpe grew and, with the addition of Brigg Garden Centre, the company’s reputation for quality and value began to spread. Further centres were added, and the company became known as the British Garden Centres Group. Since 2018 the company has grown at a rate even faster than Charles and Robert could ever have imagined and now has 60 centres around the country. Their ambition to have a British Garden Centre within easy reach of everyone in the UK really is starting to take shape!

As the number of centres has grown so has the number of people in the team. The family are delighted that the next generation is now working in the business. Whatever challenges the world may throw at us we will remain true to our founding principles – great plants and products all year round, first-class service delivered by a wonderful team and all at affordable prices. We hope you love our centres as much as we do.